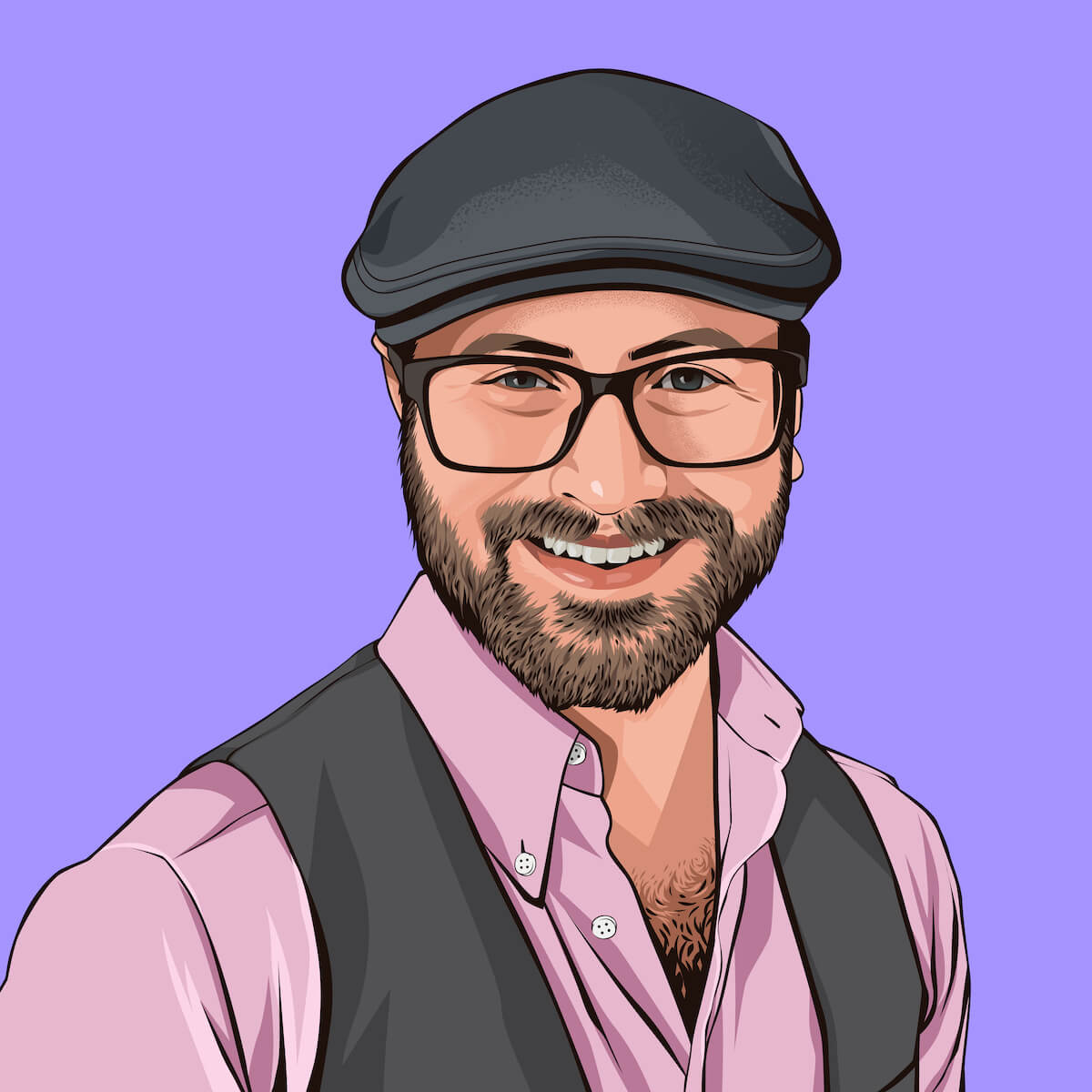 GET TO KNOW THE VIABLE TEAM

Where are you based?

I’m based in Napa, California.

How are you and Dan (the CEO of Viable) related?

We’re actually identical twins. Interesting story about this: we didn’t know we were identical twins until a couple of years ago when we took a 23andMe test. We thought we were fraternal our whole lives.

That’s pretty incredible. How did you get your start in product and design?

That developed into a consultancy for small to medium sized businesses doing brochure websites. Eventually that led us to building MVPs for first-time founders of new tech companies. This was when the iPhone was just coming out. People wanted to start building iPhone apps and such, and we filled that market.

After you sold your consulting company, what did you do next?

We were pretty much done building stuff and throwing it over the fence to the client. We wanted to build something a little more long lasting. So we actually both moved down to the Bay Area and started working at startups.

Dan got a job at Yammer. He realized there weren’t any designers at all at Yammer. They had 40 or 50 engineers but no designers. So I came on as the first designer and ended up building the UX team, hiring a team of up to 12 or so people. Yammer then got acquired by Microsoft.

David Sacks, the CEO of Yammer, and I did our own startup studio while at Yammer, doing investments. Zenefits came up as an investment opportunity for us and we quickly realized Zenefits didn’t have anyone from a product background. So rather than just investing, David and I decided to join Zenefits—David as COO and I would build a product team. By the end, if you include the front end engineers, product managers, designers, copywriters, etc, the product team had 57 people.

I eventually left Zenefits and moved on to Eaze, the marijuana delivery company. Dan had recently joined Eaze; they didn’t yet have a product or design team. I started the product and design team there.

What made you want to start Viable with Dan?

Viable is a natural extension of the very manual process that I use to inform product roadmaps and the features we end up building. I always thought of customer support as the first line of defense for user experience research. Same goes for surveys.

But there wasn't a good way to analyze all of that data. It's historically been a very manual process. You just filled spreadsheets that you had to count yourself. Or you had to rely on anecdotes from people that were talking to customers. You often ended up with bias towards whatever happened that week or whatever customer yelled the loudest. I’m not a fan of shouting-driven development. Being able to quantify the qualitative is really interesting to me.

Viable was born out of Viable Fit, the first iteration of the startup that measured product market fit via a survey. Why did you pivot?

We realized that some of the systems that we put together for interpreting the survey responses could be generalized to all qualitative data. That’s a much better idea, we thought, and decided to pursue that instead. So we built a system where you can ingest all of your customer feedback, such as NPS surveys, and structure it to allow you to pull insights immediately.

What do you think the most successful founding teams do early on?

I think the most successful teams are really customer centric. They listen to their early customers, find the similarities across them, and build the right thing for the market they’re going after.

What excites you most about the work you’re doing right now?

Viable makes it really easy to be a customer champion. That’s exciting to me: getting the voice of the customer out to as many companies as possible so they can make the best decisions possible.

Name one book you would recommend. 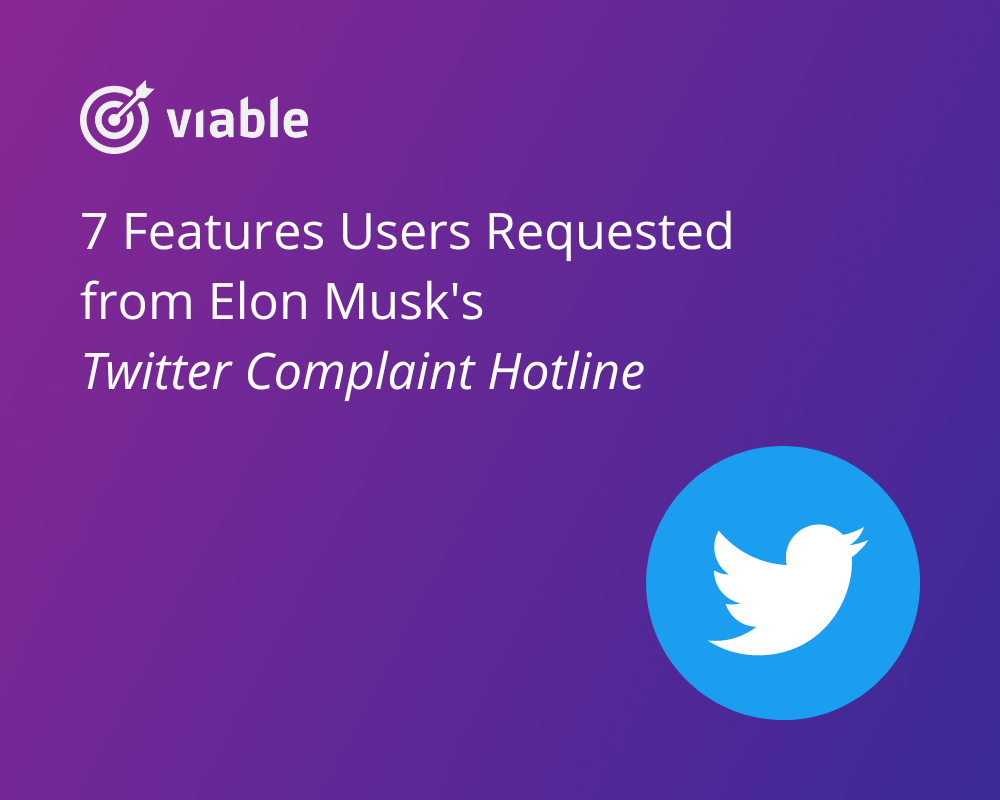 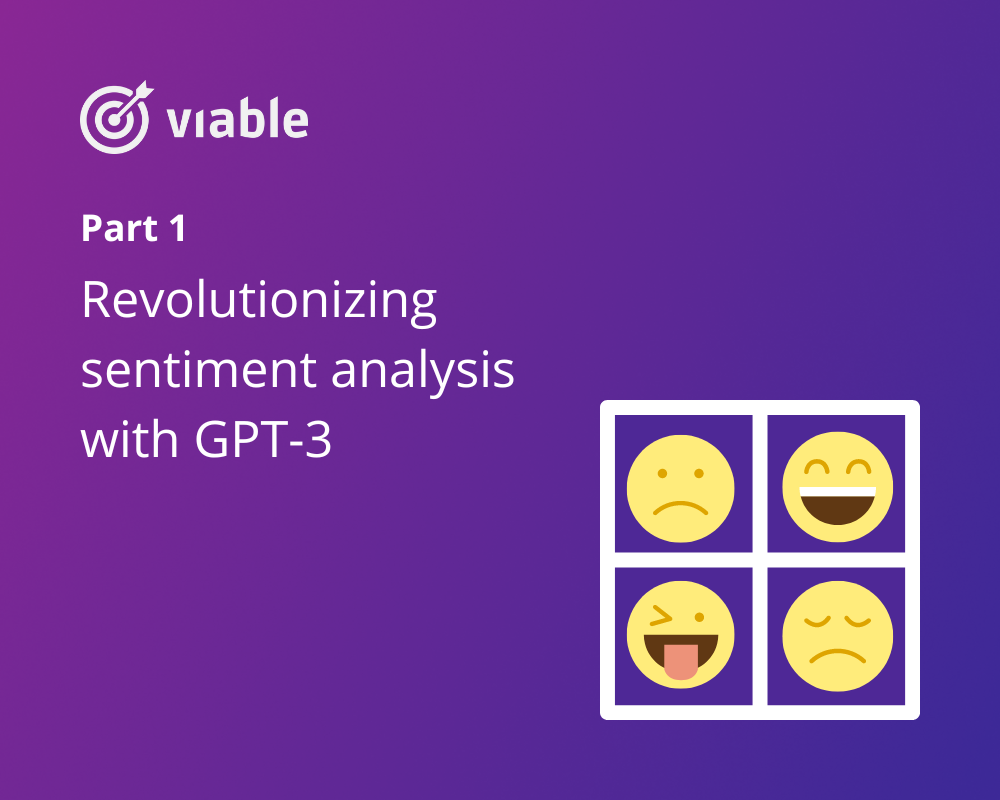 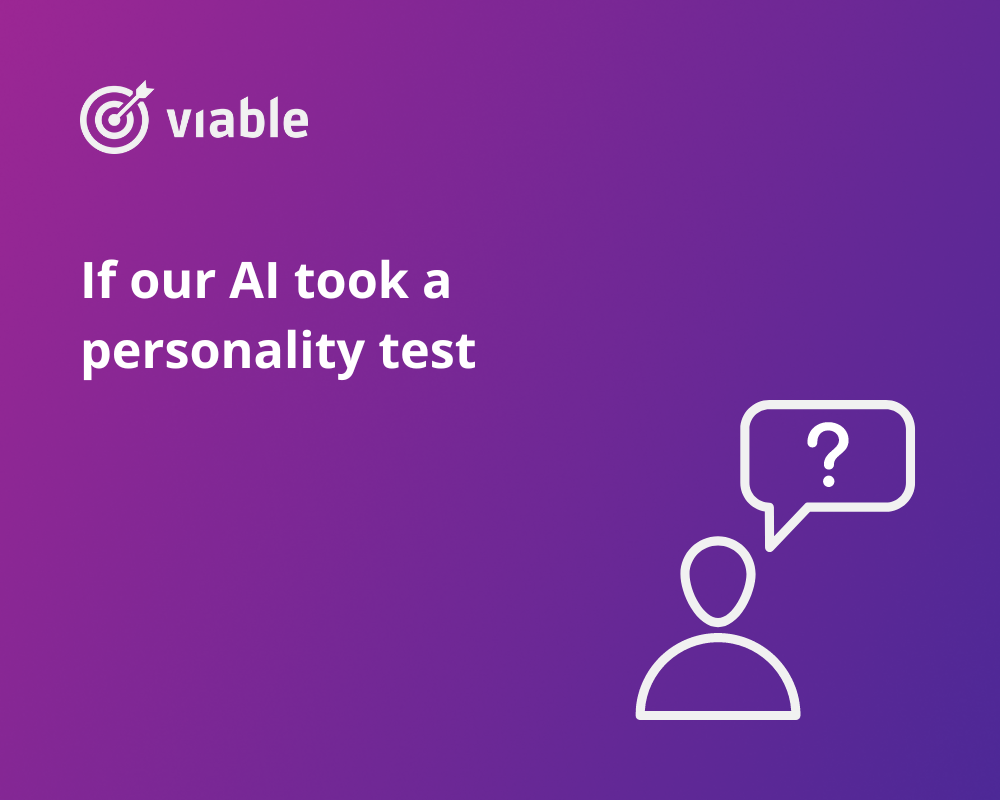 If our AI took a personality test

Nicole Bansal, November 15, 2022
The word “AI” conjures all sorts of imagery, but we think of ours as personable “team,” with seven different teammates who comprise it.
Read More
Ready to get started?
Our product experts are here to walk you through how easy qualitative analysis can be. Book a demo to see the power of our Quailitative AI with your data.
Book a Demo